Dr. Ulrich Jüngst is a lawyer admitted to the German Bar and is based in Cologne. Ulrich studied law at the University of Cologne and was admitted to the German Bar in 1980. From 1980 to 1982 Ulrich was an assistant at the University of Cologne during which he concluded his doctoral thesis. From 1982 to 1984 he was assistant to the Management Board of one of Germany’s largest listed stock corporations based in Düsseldorf. As of 1984 Ulrich worked in private practice as a specialist in Corporate Law and Mergers & Acquisitions.

In 1996 Ulrich co-founded “GÖRG Rechtsanwälte”, a German law firm with a particular focus on Insolvency Law. 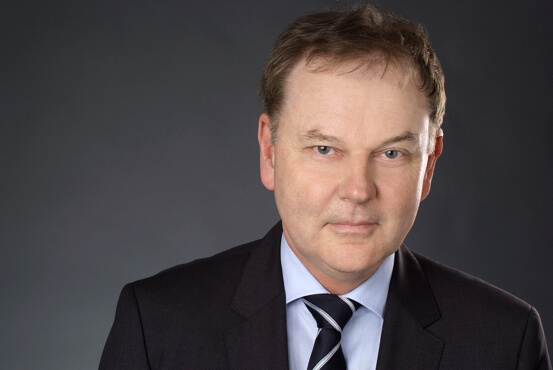