Mario is Rechtsanwalt and was partner at JP Rechtsanwälte based in Cologne. His practice focuses on advising banks, companies and investors on national and cross-border financings and real estate transactions. He advises on all legal issues relating to Banking and Insolvency as well as Real Estate.

He studied law at the Leipzig University and University of Nottingham (LL.M. in International Banking & Finance Law). During his master studies he received a Chevening Scholarship from the UK Foreign and Commonwealth Office.

Mario was admitted to the bar as a Rechtsanwalt (German qualified solicitor) in 2001. Before he joined JP Rechtsanwälte in March 2016, he worked for 4 years as a lawyer at Linklaters in Frankfurt am Main and for 10 years as lawyer and partner at DLA Piper in Cologne.

Alongside his career as a lawyer he studied economics at the University of Hagen (FernUniversität in Hagen) and graduated in 2015. 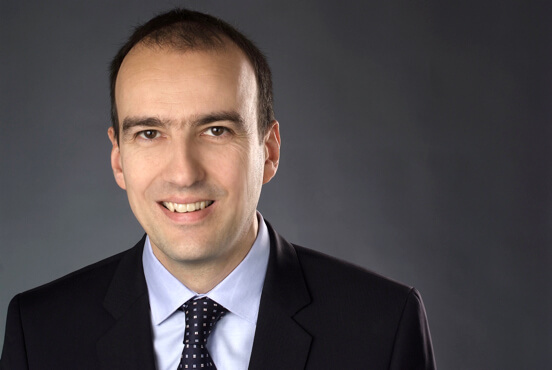