Dr. Jens-Peter Eickhoff is Rechtsanwalt and partner of JP Rechtsanwälte based in Cologne. He studied law at the Universities of Gießen, Würzburg, Lausanne and Cologne. In 2006 he completed his doctoral thesis at the University of Cologne.

Jens-Peter has been admitted as solicitor to the German bar in 2006. Since then he works in private practice as a specialist in Corporate Law / Mergers & Acquisitions, Venture Capital as well as Commercial Law.

In 2006 Jens-Peter joined the international law firm DLA Piper and stayed there until his resignation in January 2016. In 2010 Jens-Peter was seconded to the Middle East offices of DLA Piper in Kuwait and Dubai.

Since 2013 Jens-Peter is lecturer for International Corporate Law at Berlin School of Economics and Law. Besides his law practice Jens-Peter is managing director of D+H Beteiligungs GmbH, an investment company which is focussing on young ventures that have successfully completed the market validation phase and are planning for growth and expansion. 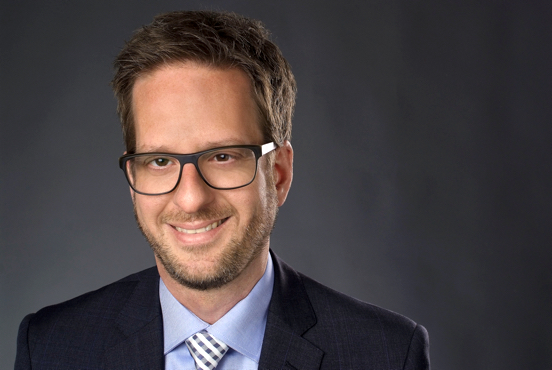