Abdul Aziz Al-Yaqout is a lawyer based in Kuwait, Dubai and Germany. He is of Kuwaiti-German origin. Initially having grown up in Kuwait, Abdul Aziz finished his last two years of High School in Germany due to the invasion of Kuwait. Abdul Aziz studied law and graduated from the University of Cologne in 1997. He was admitted to the German bar in 1999 following conclusion of his legal training. In addition, Abdul Aziz has an LL.M. from the University of Münster.

Abdul Aziz began his legal career as Associate at the German insolvency boutique law firm GÖRG Rechtsanwälte from 1999 to 2004. In 2004 he joined the first office of the international law firm DLA Piper in Germany and was appointed Office Managing Partner of their Cologne office in 2006. 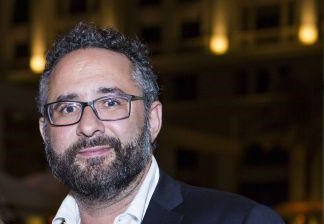